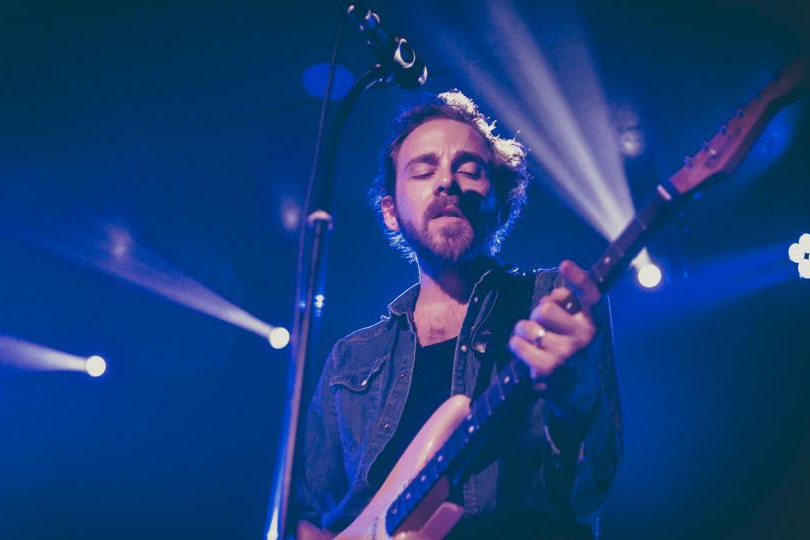 Guitarist, bassist and vocalist Elijah Ford stopped in Prague with Gary Clark, Jr.'s band, which is opening for Guns N'Roses on their current world tour.

On that occasion, we invited this musician—also the son of guitarist Marc Ford from The Black Crowes—to our On Air show. When did he first begin to perceive that he was from a slightly different background than his classmates in elementary school? How did he get into Gary Clark, Jr.'s band, and why does classic rock still appeal to music fans sixty years later?

ON AIR is a talk show by music publicist Pavel Kučera with musicians and people from the music industry. The new episode is published every week on the YouTube channel kytary.cz.