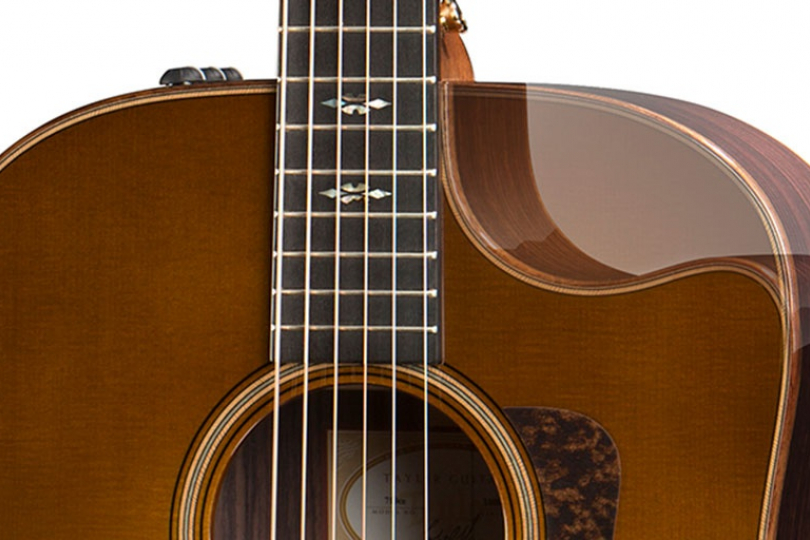 Today we'll take a look at a sensitive topic that has divided acoustic guitarists into two antagonistic camps. Although the situation has calmed down a bit lately thanks to the much better availability of instruments and information, the fatal question remains: To be or not to be? To cutaway or not to cutaway!?!

The topic is indeed explosive. Even though most people seem to favour cutaways, the internet is flooded with indisputable claims and warnings about how they will permanently ruin the sound of any guitar. Such a dilemma can't be solved just with a simple statement ala René Descartes: "I claim, therefore I am."

Once when I was ill, I devoted several days to browsing the relevant threads on Acoustic Guitar Forum, the most comprehensive information resource with 6.6 million posts and 128,000 users (including many respected luthiers) to finally assume the role of another philosopher, Socrates, and boldly declare: "I know that I know nothing." Of course, there have been various attempts to carry out an almost laboratory comparison of the two designs, but as we can judge by the mixed comments below this video, this does not provide a clear verdict either.

Similar comparisons require two guitars which differ just by the cutaway. And acquiring two identical acoustic guitars is a hell of a problem (as it's fashionable to say nowadays – a challenge). After handling hundreds of guitars, I think that it is virtually impossible. But let's hear from the experts, representatives of the world-famous Taylor company, which produces tens of thousands of guitars a year, who regularly face this question: "The most important thing is the overall design, the position of the waist (tapering of the body) and the wood used. Secondary influences include the material of the bracing, ribs, neck, nut and saddle, as well as the type of bracing used, the thickness and material of the strings or the type of pick." And I add the fingers of the player.

This topic is also discussed by the legendary pioneer of guitar-making Ervin Somogyi in his book The Responsive Guitar: "The single most often asked question regarding cutaways is about their impact on tone. ln my experience, there is no appreciable impact. l say this from having made numerous cutaway conversions, and from having made many cutaway and non-cutaway versions of given guitar models, and also from knowing the relative insensitivity of the human ear to differences in sound levels. That is to say, there may be some measurable difference in sound resulting from a cutaway but it is too small to be heard." To conclude, it's very hard to determine what exactly influences the sound the most in a particular case. That favours all sorts of wannabe scientific mumbo-jumbo, which can be hardly disproved, despite my PhD.

Common counterarguments include reduced body volume – but of course, more volume doesn't necessarily mean better sound. We'll discuss the mysterious Helmholtz resonance in another episode dedicated to various guitar perforations. Also, the top plate behaves differently due to a different shape and material reduction. I always remember the epiphany I had at the Taylor Roadshow when the presenter introduced two supposedly identical guitars – yet one had a cutaway and the other did not. Of course, I immediately asked him about it and he pointed out that the incriminated area is where the strongest brace is usually located, which makes that part work very little, and that's why Taylor doesn't distinguish between guitars with and without cutaways. 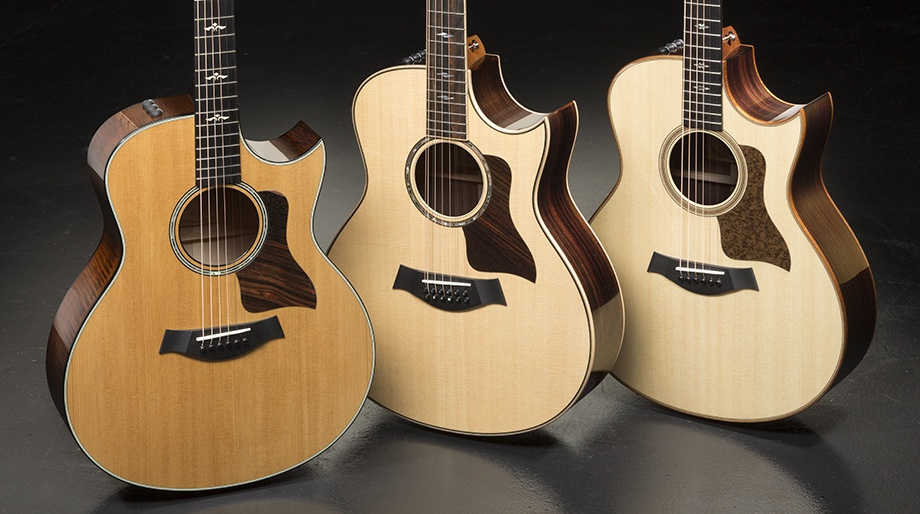 But anyway, who is trying to prove what? Why do the fans of classical shapes find this small detail (which is absent on their chosen instruments anyway) so irritating that they even threatened me with physical attacks when I was quoting these collected bits and pieces? Why should the guitar remain unchanged for hundreds of years even though the actual playing has evolved to today's incredible dimensions? After all, everyone can choose according to their personal preferences nowadays. If you take away the verbal aggression, it's actually nice that this detail doesn't leave people cold and they can feel free to express their opinion. But please, focus on the music rather than pointless bickering on the internet. Using a guitar, even with the best sound in the world, to argue and defend one's social position in a group instead of playing music is rather sad.

The cutaway won't help you when strumming chords, but for complex fingerpicking compositions, its absence could be limiting. So choose to suit yourself. There's no universal truth, except that a cutaway doesn't ruin the sound of a guitar. That's just an ultra-conservative prejudice rightfully slowly fading into oblivion because it always depends on the particular instrument. Whether you stick with the centuries-proven symmetrical shape without a cutaway or you're drawn to a more daring modern look and enjoy the dynamically sharp Florentine, gracefully rounded Venetian, luxuriously partial demi-cutaway, wittily innovative soundport cutaway or other design gems, it only depends on you and the music you play, and that's great. 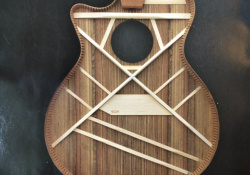 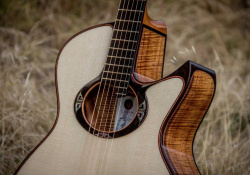 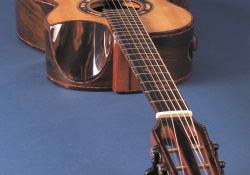 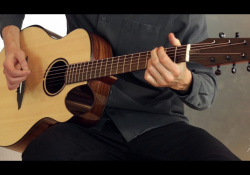 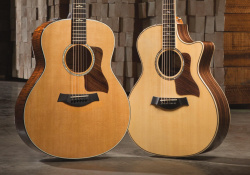