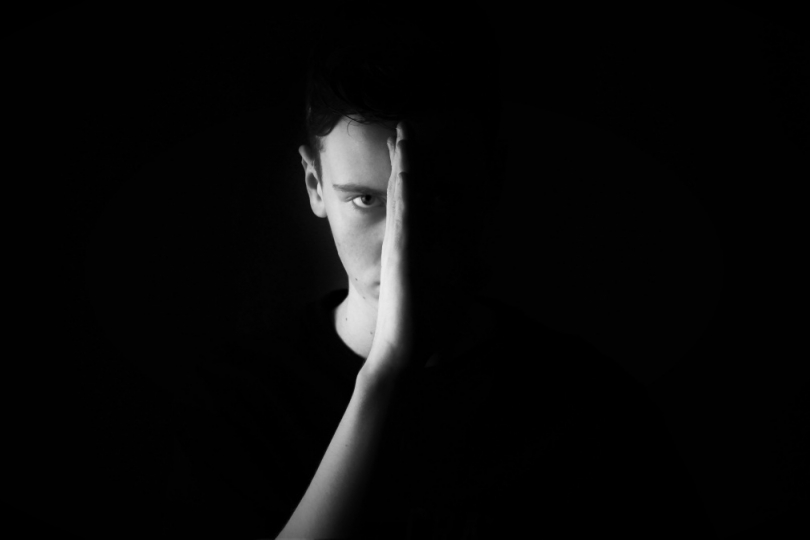 A snob is a person who despises people who have less money than them, come from a lower social class or have less knowledge. Nevertheless, the term snob originated in English slang in the 17th century and, unlike now, referred to people from the lower classes. With time, the meaning changed and common people began to use the term to refer to those who had a higher position on the social ladder.

Nowadays, the label snob describes people who despise and belittle others just because they feel like they know better. However, this feeling can be deceptive as they tend to fail to back up their knowledge with experience. Similarly, music snobs can be pretty annoying. Since they are constantly around musicians or are musicians themselves, they have acquired certain opinions which they obnoxiously spread around.

1. They buy instruments online only

However, this is preceded by a visit to the shop, where they ask the salesman or owner a hundred annoying questions, bore them with their opinions about the perfect sound, and then order the instrument through the online shop. In the worst case, they come to the shop to boast about how good a purchase they made or ask them to set up the instrument they bought on the internet.

2. They attend all concerts

Not for the love of music, but to boost their ego. Where else could they prove to a large number of people what they know about music? Thus, all night long, with one glass of beer, they circle around groups of fans and impose their opinion on them about the singer's lack of proper singing technique and the drummer's poor quality drums. They don't forget to remind us that bands aren't what they used to be. As they talk, they list all the concerts of famous stars they have already attended.

3. They criticise the sound engineer

4. They have the best advice for beginners

Frequent victims of these people are new bands. There, the music snobs place themselves in the position of their managers, who mostly work as advisors, and thus slow down the development of the band with their wise words. At first, the young guys take them on because they seem really experienced, but in time they realise their mistake and more or less successfully get rid of them.

If, despite their bad reputation, they do make it into the studio during the recording of a single or even a full band album, their position will certainly be described by the magic word "producer." Never mind that they have no idea how most of the equipment in the studio is used, either way, they know exactly that the studio owner could invest a little more money to improve the final sound of the band's recording.

They know that most stringed instruments are made of wood and, of course, they know which type of wood is the best. They use these three words as incantations, and although they may not know that they are trees, they are perfectly capable of convincing a guitarist that alder is better than ash, because a well-known musician wrote that on their blog yesterday.

When they accidentally find themselves in a circle of people who do not have the slightest knowledge about music, they start using musical vocabulary of the highest calibre. Words like stratocaster, telecaster, lespaul, pickguard and sustain really have a Harry Potter effect on some. However, it is possible that the music snobs only gained their knowledge thanks to a single Jeff Beck song, "Guitar Shop."

I have worked for Fender Europe for several years and I’ve been a member of the IFPI Academy of Popular Music. The album Pamäť stromov ("The Memory of Trees”) by my band Aprílové počasie ("April Weather") can be found on Deezer, Spotify, and all streaming services.
RELATED ARTICLES