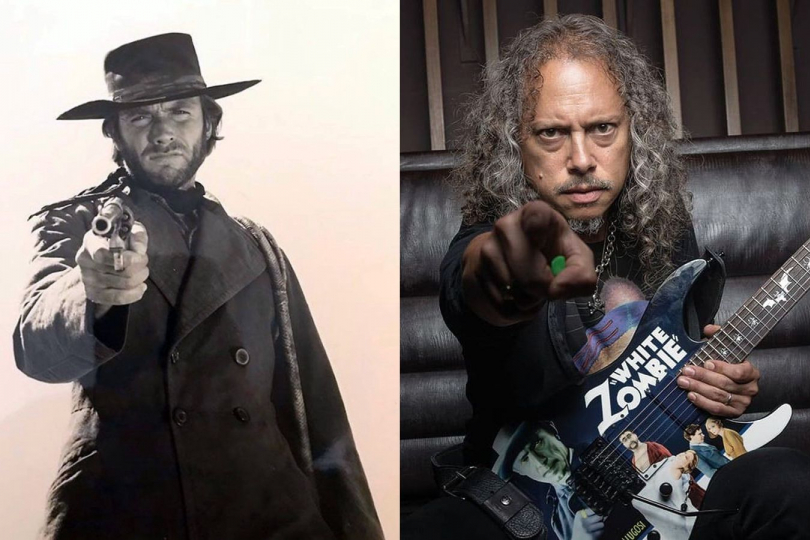 The track’s title hints that, in this case, from a genre perspective, it is not another typical Hammet's home band-style mashup but rather a track reminiscent of a soundtrack with a slowly changing mood. This is matched by the opening section with flamenco guitar and orchestral arrangements, gradually transitioning into high-gain parts ending with an epic solo.

„High Plains Drifter was not meant to be specifically music for that film, but it was once it was written, I immediately thought it conveyed the same sentiment as the film, so the piece was christened accordingly, “ Hammett says.