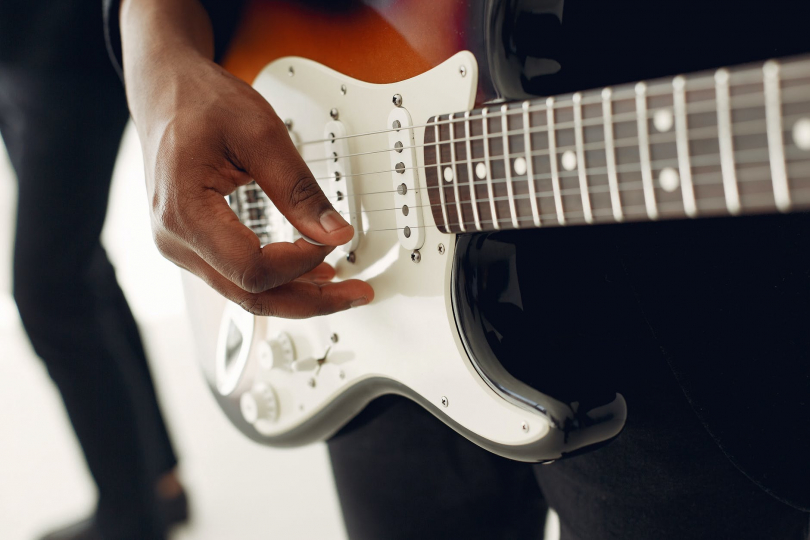 The customer is always right—no one can argue against this rule. However, there are some customers who can't tell when they are right over the top. Today, we'll share some useful tips on how (not) to become such a "dream customer" when buying a musical instrument. You can either take the following text literally (and then you will certainly make everyone happy), or you can recall a time when you met someone like this in a music store.

1. Come at the eleventh hour

During your Saturday programme, you have already managed to have a hamburger in the McDonald's and to take a picture of Przewalski's horse bottom in the most secluded enclosure of the ZOO. And now it's time to go to your favourite music shop. Make sure you don't cross the threshold any earlier than five minutes before closing time. While the cashier is already counting the cash drawer and the security guard is searching among the shelves for potential musical shoplifters eager to spend the night, you'll manage to order three or four instruments to try out, only to end up not buying a single one—knowing that you're actually short on time and still have to consult at home.

2. Get attention at any cost

Walk into the shop as noisily as you should, so that you are immediately noticed not only by the staff but also by other customers who are trying out instruments and want to hear their sound. Just disturb them—everyone should know that the king has arrived! And what do you care that the salesman is now attending to some panicked parent who has been sent to the music shop to buy his child's first guitar and who is now desperately wavering between two different shades of soundboard? Stand behind the salesman or tap him on the shoulder. Make it clear that he should start attending to you immediately. Then remember to look angry and uncomfortable throughout the purchase—sort of pre-emptively, on principle. Be tough!

3. Ignore the rules of handling gear

What does it matter that the salesman told you that he would be happy to help you and explicitly urged you not to take the instruments off the hooks yourself, not to rip the jack out by pulling the cable one metre away from the plug and not to shove the jack into every available hole in the rehearsal room? You're not an amateur and you know that music has to be rough. Otherwise, it doesn't sound right. And leaning a boutique guitar in the corner or against an amp in the rehearsal room? I mean, relics are valuable... even on an instrument that doesn't say "sir" to you yet.

4. Wish You Weren't Here or play only what you can't play

Instead of trying out the instrument in its entire range, for example by playing chromatics in different dynamics and articulations, try out a familiar riff or melodic motif. Never mind that it's rhythmically scratchy and that you'll be much more focused on the playing than on figuring out the characteristics of the instrument you might buy. The important thing is to show that you do know "Master Of Puppets" and can play it, albeit badly, but damn fast and loud.

5. Show that you know your names and brands

It's great that you know what instrument the second guitarist of the legendary band Essential Vomit played during their European tour in 1993, that you once experienced a hilarious situation with Ozzy Osbourne, that you rolled cables for Iggy Pop, that you have Tom Yorke's speaker at home and that you remember the brand and type of pickups on your first guitar, although you can no longer remember what sound it made. Namedropping is a useful skill that is sure to open doors into the music world and ensure your reputation as a music expert.

Have you ever met such a person in a music shop? Let us know in the comments!