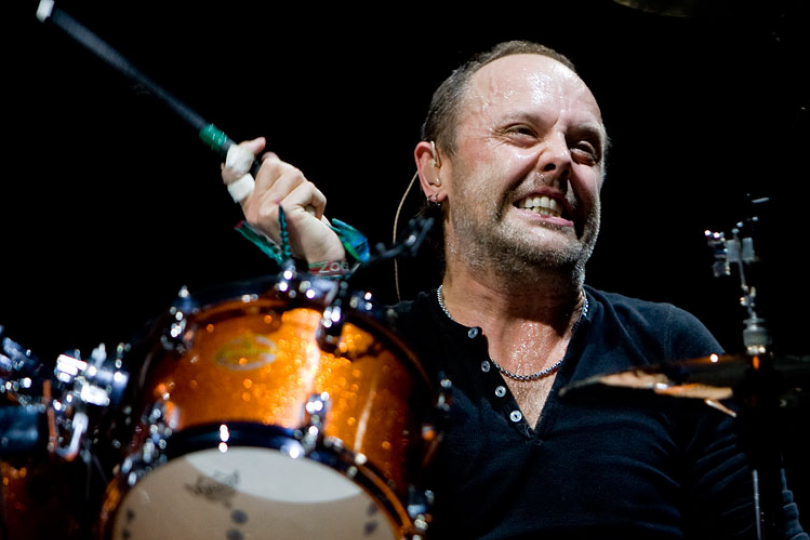 Do you know those romantic ideas about a bunch of guys or girls who meet in high school, play terrible riffs in a garage or basement, and then, suddenly, become rock stars?

Probably every musician keeps a similar story in mind from the day they start playing—and they may believe it for quite some time. The cynic in me would say that about 0.001% of bands succeed this way, and—honestly—that wouldn't probably be far from reality.

A band based on the sentiment of high school friends is like a relationship where you count on passionate sex even after three kids and two mortgages. It can happen, but, in most cases, only hard work and conviction bring success.

On the contrary, to start a band based on realistic expectations and premises makes sense. One of the most important reasons is the simple fact that with the right combination of people, your shortcomings may magically turn into strengths and exceptional qualities. So, what all does it take to form a band?

Is your guitar out of tune when you play? It’s okay, but only if the bass player and a second guitarist (if you have one) are also out of tune. If you put it all together, your lone out of tune folkish gypsy G major can become an epic chord of unknown tonality with a very interesting chorus. Seriously, I’m not kidding. If everyone in the band plays equally badly, you’ll sound phenomenal. But watch out, it’s not as easy as it seems! There’s a difference between being out of tune and sound indie-alternative, compared to being out of tune and sound like a bunch of high school punks.

Another advantage of being a band is that the total of bad sounds can make up a unique and surprisingly high-quality overall sound. Don’t be fooled by the fact that your guitar sound resembles strumming an egg slicer, with a reverb reminding of the glass jar opening sound effect (gherkins, maybe?), and the bassist sounds like an elastic waist band slapping their thigh. Together it makes an authentic symphony that musicologists will study for years to come.

Shall I even mention here the most famous metal drummer with no sense of rhythm? Yes, one would instantly recognize Lars’ breaks, and believe it or not, his out of the ark style of playing is not only a major hallmark of Metallica’s songs but has influenced a whole generation of young metal drummers.

The first time I saw the duo The Black Keys playing, I thought the drummer was a true joker, and I was waiting for him to stop making fun of it and start actually playing. Well, he didn’t. And this is a stadium band. Again, an important rule applies here—you can slow down or speed up at will, as long as you always do it together. Then they will say that you have an unmistakable “timing and groove” as a band.

You don’t necessarily have to have a hit that’s storming social networks and radios but, in fact, it’s enough to possess an unmistakable songwriting style—and you’ll find your audience sooner or later. With bands like Gojira or Tool, you’d be hard pressed to find something called a chorus, yet they sell out arenas. The Rolling Stones, on the other hand, have plenty of choruses, but they’re often not their original songs. However, they are the ones who made them famous because they gave them their unmistakable sound, rhythm, and compositions.

All three of the points above will only work if you play thousands of rehearsals, thousands of gigs and record at least some hundred songs in the studio together in the same (!) line-up. Otherwise, the magic doesn’t happen.

I wish you good luck and, above all, heavenly patience for the successful functioning of something as lively, fragile, and precious as a band playing perfectly badly.

11 Things You Really Don’t Want To Hear on Stage