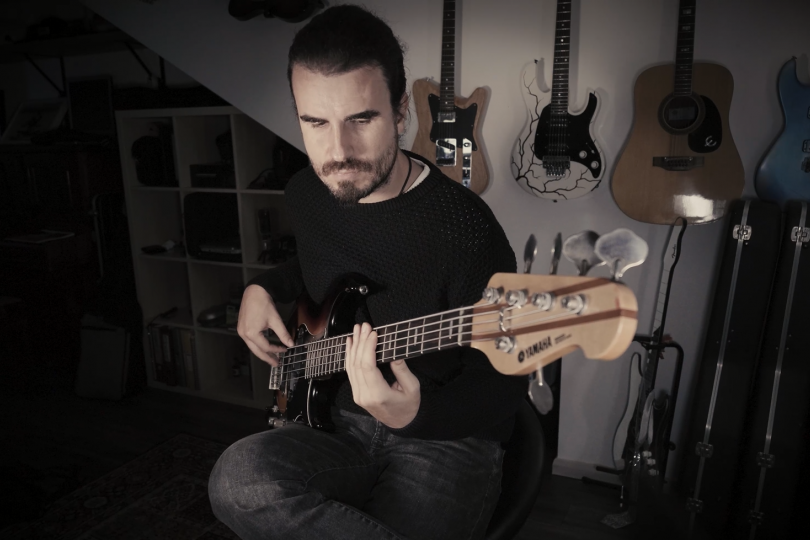 Bass Around the World #4: Drum’n’Bass Groove

As a bass player, you simply have to appreciate a music genre that puts our instrument in its name: drum'n'bass.

A bit of background

Stylistically, you can say that d’n’b is a genre of electronic music characterized by fast breakbeats (typically between 165-185 BPM) with heavy bass and sub-bass lines, samples, and synthesizers. The genre grew out of the UK's jungle scene in the early 1990s. The primary difference between d’n’b and jungle is the influence of reggae in jungle, as opposed to the influence of jazz and acid jazz in d’n’b. The popularity of drum and bass at its commercial peak was in the 1990s and ran parallel to several other UK dance styles.

Nerdy fact: many of the compositions in d’n’b and also hip hop are based on 1969 B-side titled “Amen Brother” (by The Winstons). A six-second sample of a drum solo from this track became known as “The Amen Break”. This sample has been used on literally hundreds of d’n’b, techno and jungle recordings.

The harmony is simple: we will be using Bbm with a "chorus" vibe extension: the progression Bbm-Db-Ab-Bbm.

For the Bbm chord, we can use notes from the Bb minor pentatonic scale (Bb, Db, Eb, F, and Ab)—ideally in a lower position with the use of B string (in case you’re the owner of a 5-string bass). In case you want to stroll further into sub-bass territory, try using an octaver pedal and stretching your bass sound to be as "thick" as possible.

Focus is on vibe, using only a few notes but getting them right, and playing the bass line in a bouncy style. Soundwise, cut the mids and trebles and try to emulate the ''synthy'' spectrum of your instrument. On passive bass this means rolling down the tone control, on active instruments you should boost the bass and cut high-mids and treble.

Tagy Bass Around the World
mbx

Bass Around the World #12: Seinfeld Theme

Bass Around the World #11: Breakbeat Grooves

Bass Around the World #10: Ska & 2 Tone Grooves
most read news