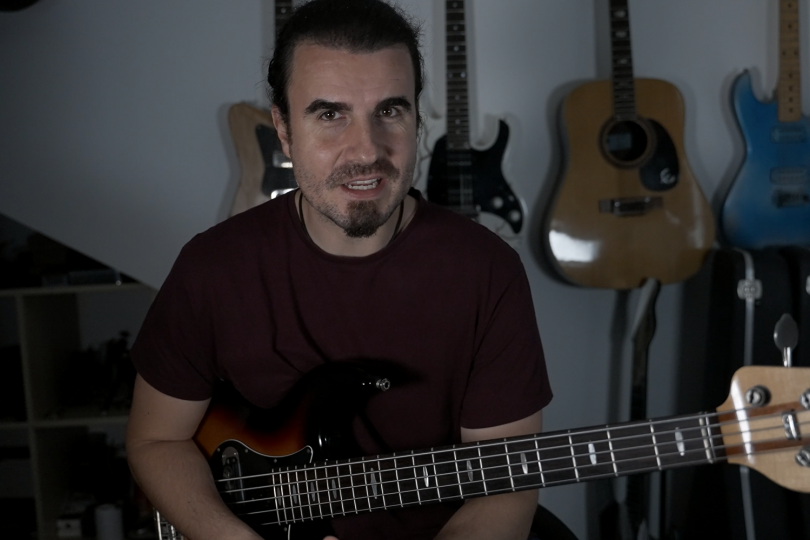 The genre reached its greatest popularity in the years 1977–1978 thanks to the hype of the Saturday Night Fever film featuring music of the Bee Gees. Disco, which started as a reaction by the 1960s counterculture to the dominance of rock music, was suddenly pushed onto the music charts and into major concert venues. With music always comes fashion, and disco has expensive, extravagant, and sexy outfits.

Disco as a mainstream genre began to fade during the 80s in the USA but still maintained popular status in Europe, India, and the Middle East. During the 90s onwards there were several waves of disco revivals, still hugely influencing modern pop music.

Nerdy fact—the term ‘discotheque’ has its origins in France during the second WW. At that time, live music was banned so underground clubs turned up into "record libraries"—discotheques—where you could listen or dance to your favorite banned records. Three decades later, the word disco migrated into the USA where all the dance craziness started.

Basslines in disco feature offbeat eight notes, syncopated sixteenth phrases, and, of course, lots of octaves. The main goal is to provide a catchy, irresistible, driving bassline which is enhancing a steady four-on-the-floor drum beat. Actually, you have a lot of creative freedom in that sense. Your only objective is to make people dance.

In our example, we’re playing on basic two-chord harmony Em-A7.

Learn how to play ‘kick drum style’ bass notes—it means quarter notes with precise articulation so you’re in sync with the bass drum. However, if you just stick to that, your bassline will sound boring after a while so you need to throw in offbeat phrases and some octave connections between the chords. These two elements will help your bassline to fulfill its duties as providing root notes and steady pulse but also keeping those who’re not crazy on the dance floor engaged in the music. There always should be some moment of surprise and ear candy notes within your bassline.

Have fun & move your body to the dance beat!

Bass Around the World #12: Seinfeld Theme

Bass Around the World #11: Breakbeat Grooves

Bass Around the World #10: Ska & 2 Tone Grooves
most read news