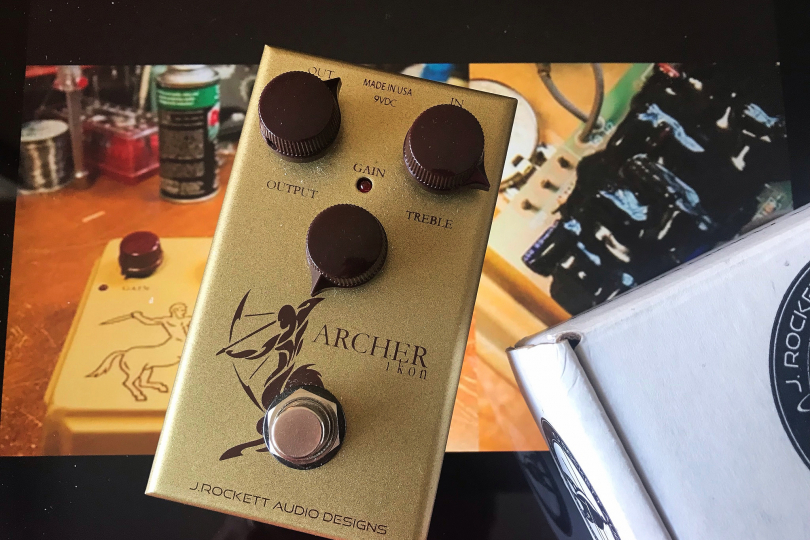 Just in time for this series, the most brilliant gem among pedalboards gets its due. A total cult that has gradually grown to unbelievable proportions and has long since broken all boundaries of common sense. So, are you ready to pull a few thousand bucks out of your wallet for one guitar effect?  Not really? I don't blame you. In fact, the hype surrounding the mythical original version of the Klon Centaur overdrive pedal is so crazy that the manufacturer itself felt it necessary to officially oppose it with a print on the new KTR version explaining that it had nothing to do with it.

The whole story is all the more insane considering that Bill Finnegan himself had to quit making the Klon at one point because it simply wasn't paying off! It's the perfect candidate for a marketing textbook case study of how a high quality product becomes the subject of regular crowd psychosis thanks to rumors and limited availability—and how it is now sold in second-hand shops for $5000 (original price: $329), an amount that has been unbelievably high for a long time already and yet steadily continues to rise.

But is this madness at all justified? In my opinion it's not—no guitar effect is worth that kind of money. But that's from a guitarist's perspective, not a collector's or an investor's. Fortunately for us common guitar folks, there are enough substitutes on the market today in a wide range of price, size, features and quality. The most accurate clone of the Klon has to be the J. Rockett Audio Designs Archer Ikon. Gold color with the most iconic germanium diodes with the same characteristics as the original centaur. Since they are the ones who actually launched the recreated original version of the KTR in collaboration with Bill F., they were right at the fountain of knowledge, so in this case these marketing fairy tales have some weight after all. So those who are looking for the most accurate version of the original but don't want to bleed financially are at the correct address.

But what is this mythical Klon? Obscured by all sorts of legends, one tends to lose sight of the fact that it's a cleverly conceived transparent overdrive, primarily used to boost a tube amplifier. Bill F. was not satisfied with the usual tubescreamer and its mid hump and heavy compression. So he came up with a revolutionary circuit for its time, with a coupled potentiometer, which enhances the clean sound whenever the gain is reduced, thus preserving the clarity of the sound, all supported by an internal charge pump for higher headroom.

And then the Babylonian confusion of tongues broke out—for example, because the design is the so-called hard clipping used more in distortion, whereas whole legions of "forum experts" swear that it is a very nice soft clipping drive. Or that the Klon's strongest weapon is its amazing clean boost, but its larger distortion is neither exceptional nor all that perfectly transparent, and its tiny midrange lift helps to push the solo sound. And those magical germanium diodes? A secret passed on only to the initiated. . . . They contribute to the sound, but only at the highest gain. All of this has contributed to the gradual building of a cult of clone that has been puffed up into epic proportions with many gigabytes of hot air. 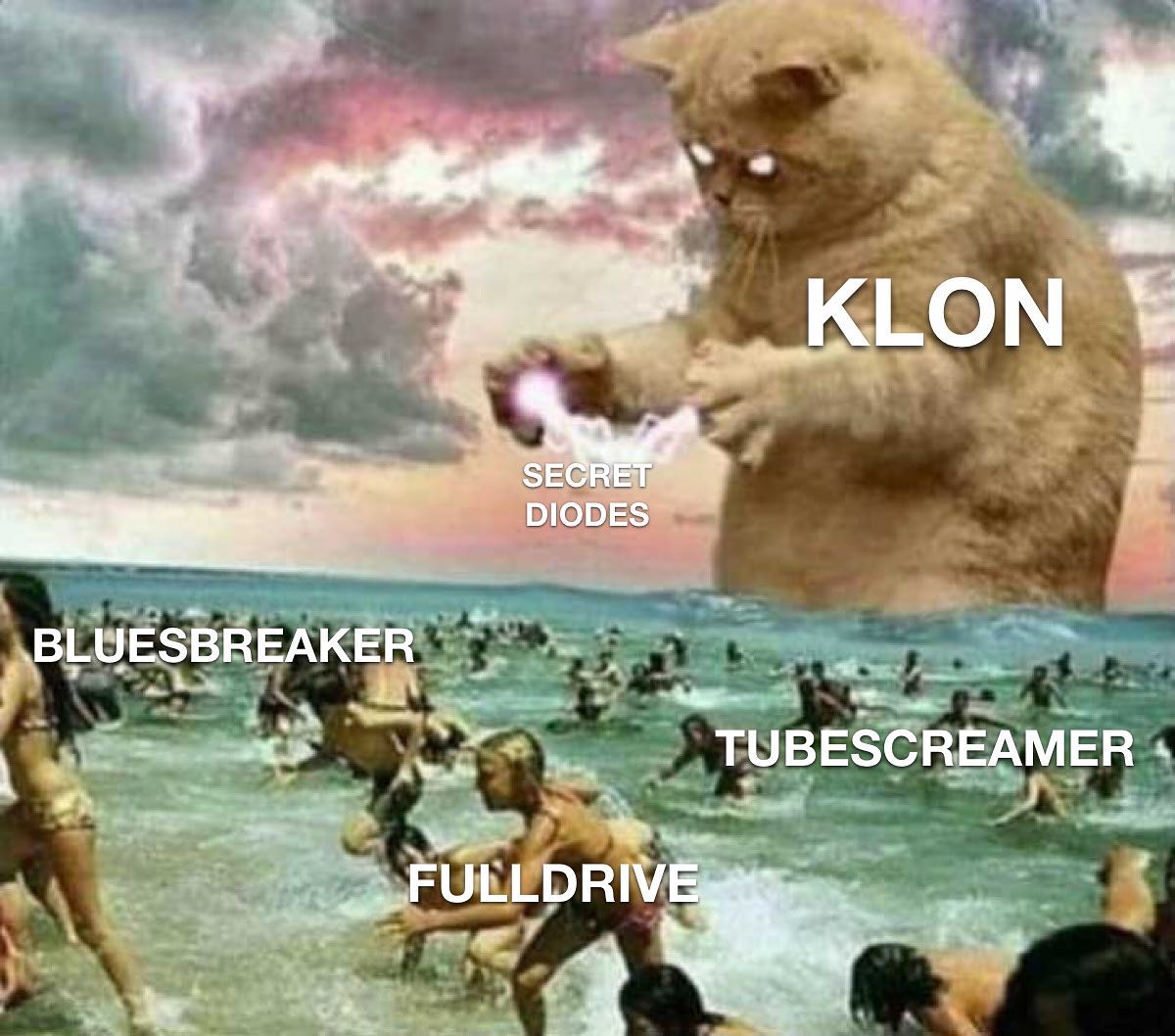 So it's all just one big conspiracy? Of course not. Because no wave this powerful can be caused by mistake, fraud, or some clever trick. The Klon is a great effect that preserves your sound while objectively simply making it better. Broader, clearer, more transparent—as if a studio sound engineer had already done a lot of things to it. 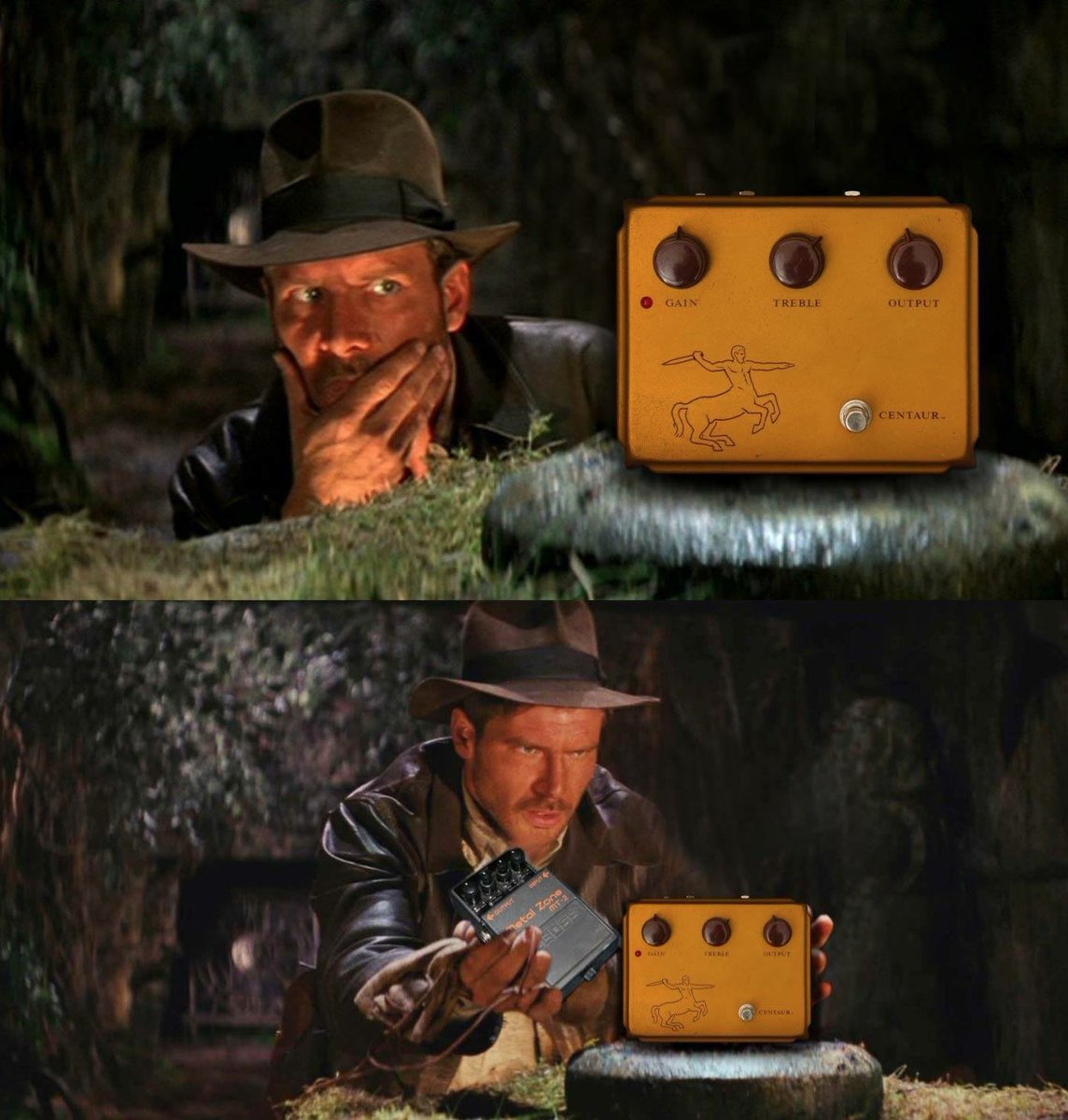 The Archer was the first mass-produced clone. Before it, there were only boutique versions from small batch manufacturers. It took quite a long time before the original's circuitry was made public through reverse engineering, because Finnegan resisted copying by uncompromisingly encapsulating the circuit in black goop.

Some might object to this shameless copying, but unfortunately the world of guitar effects is a rather harsh competitive environment where fairness is not a big priority. However, in this case everything is formally quite straightforward—the circuit was not protected by a patent, so when the author declared that he would not produce any more, a whole host of successors flocked onto this golden (and silver) egg. An interesting video from JRAD shows how the effects are produced in larger numbers.

So first came the silver Archer, followed by the gold Archer Ikon, which is really the best reflection of the original, including those magical germanium diodes (I'm loosely quoting JRAD's supporting documents).  The box is carefully crafted from solid bent steel and is sympathetically much smaller than the original, to meet today's high demands for space and durability in a gigging pedalboard. I really like what it does to the sound, it's a clear adept for an "always on" effect. I've also had the opportunity to compare it to the (most recommended in many rankings) very cheap clone variation—and the Archer sounds noticeably better to my ear. I wouldn't be afraid to use it even for signal distortion, where the cheap Chinese variation already starts to fall short. Though I've also on one occasion spotted a guitarist who, after a direct comparison with the Archer, did chose the cheaper version.

There is nothing to do but to try to test the power of the cult with my own gear and ear, as I did, although as a cynical pragmatist I resisted for a long time. Fortunately, nowadays the possibilities are abundant. It is just necessary to accept that the listener will not perceive any dramatic changes, because the differences are quite subtle and hardly outwardly transferable. The difference is in the guitarist's perception of the sound and their interaction with it, it's just more playable and more enjoyable.

Today's article wasn't so much a classic review, but more of an unveiling of the mystery and capturing feelings. Because after all, what wouldn't a true guitarist do to indulge themselves and their feelings? So feel free to let the Clone Wars erupt within you too—in the end, what's most valuable is your own experience. 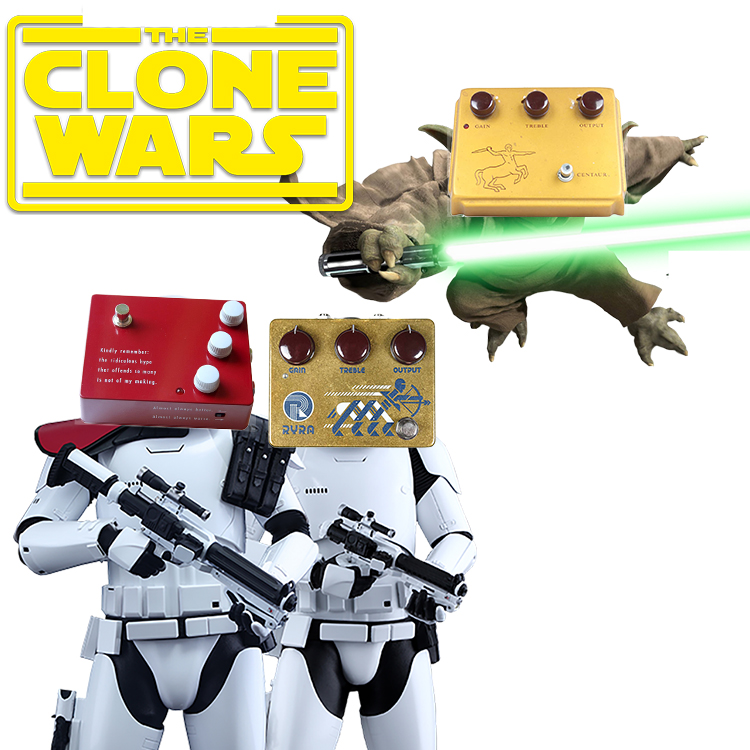 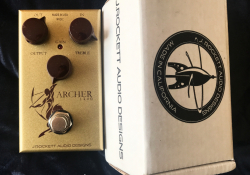 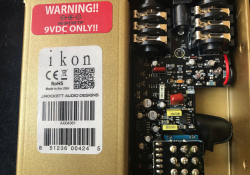 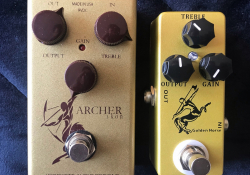